November Haul + So Many Coats


I’ve been doing a ton of holiday shopping after a long hiatus of not shopping much. Here is this month's haul of things - all coats, shoes, and a bag! My mom actually decided to clear out her closet, which was full of coats that she’s never worn before and I’m lucky enough that they all fit me and are so cute. 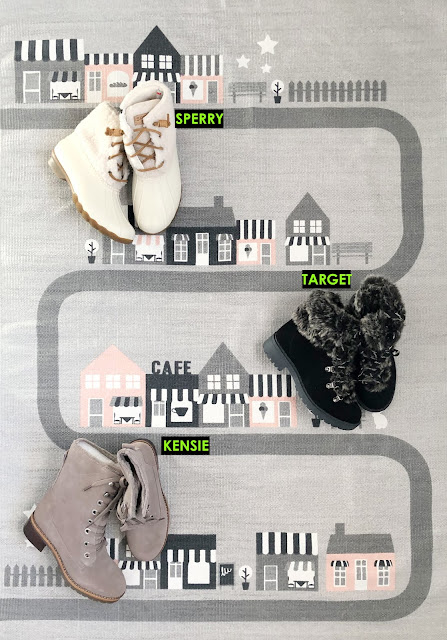 And these were all from my mom! 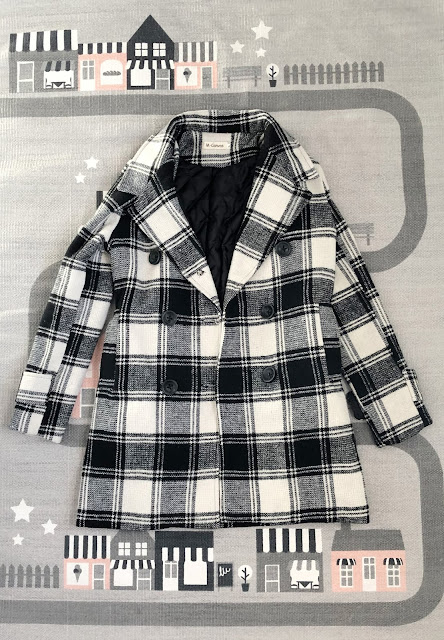 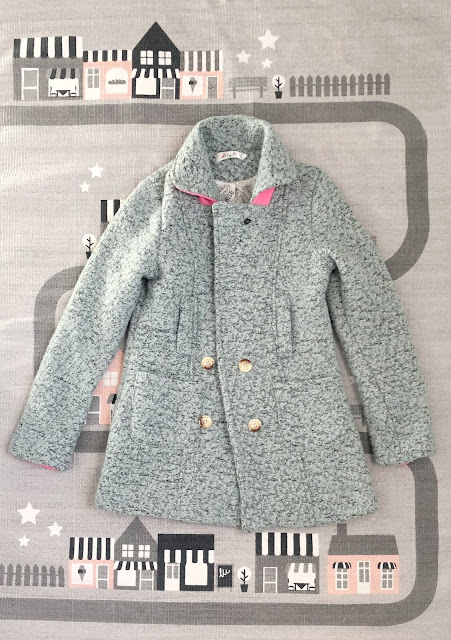 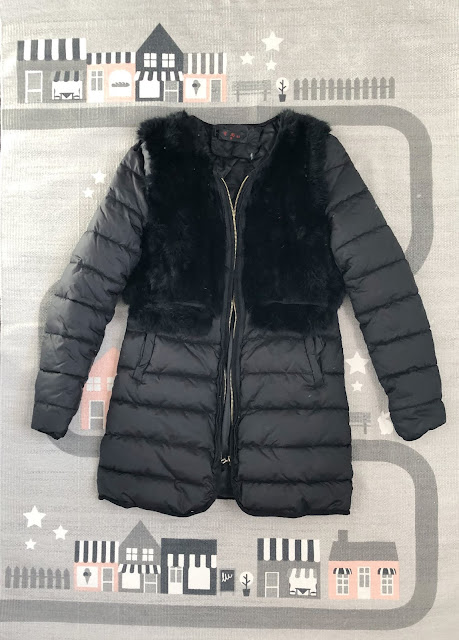 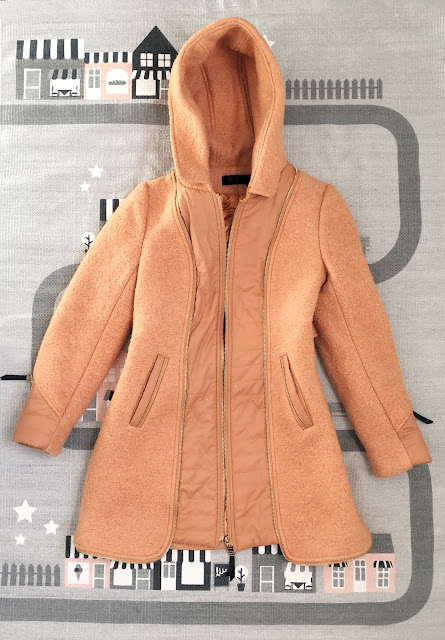 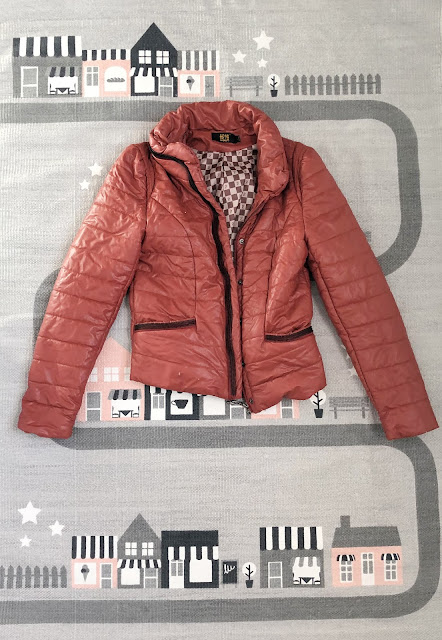 Some of the coats my mom gave me are a little big in the shoulders and throughout but they are still cute as a little over-sized on :) 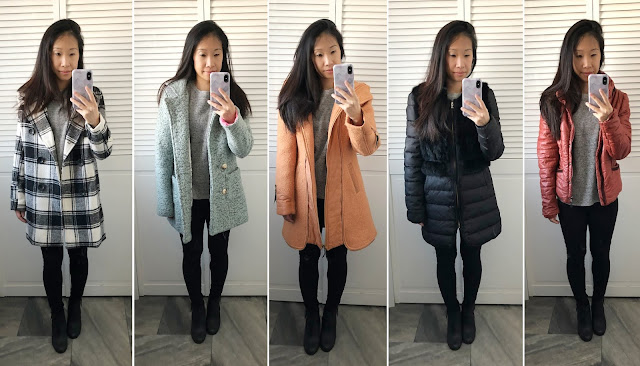 I did write about finding the Canada Goose Victoria Fusion Fit, which fit me perfectly here, but I unfortunately still did not feel warm enough in it. My coworker recommended Mackge girls to me and when I tried her unisex version on, it didn't look good on me because it was too boxy but then I tried on a version of the popular adult one and I loved it! I don't know how warm it is yet but the website claims it is good for -4 degrees F and it feels promising so far with double zippers with the interior zipping up high. I also feel the soft hood doesn't overwhelm me like some of the Canada Goose ones did.

At the same time as purchasing the Mackage coats, I finally caved and decided to try the popular Amazon Orolay coat. I took forever trying to decide on the color and decided on beige since I haven't seen it around as much and I wanted a lighter color to match the lining of the sherpa hood. I've worn it out and can't believe how warm I felt in it - I wish I found this first so I could have stopped my search early on. The XXS also fit really well though I did feel like a marshmallow at times. :)
On the other hand, the Gap puffer below was not warm at all, though it is called cold control so it's going back!
I’ve been searching for a cute teddy coat, which is so popular right now. I decided to try on Uniqlo’s but I was unfortunately swimming in the XS. Though XXS is offered online, I still think one size down would be too big for my small frame.

I’ve seen this cute Abercrombie jacket all over Instagram and loved it so much that I had to try it. The pros are that it is super warm and has a nice high neck, which protects you snugly from the cold. It was also interesting to note that the Sherpa version has a zipper but the faux fur version did not, which was unfortunate because I liked the faux fur one more but would have been more swayed to keep it if it had a zipper rather than just buttons, which could be hard to button up quickly when it’s old and you’re in a rush. The sleeves were also too long, which was a big con for me as well. I also wanted the brown color, which was unfortunately sold out.

Instead, I settled for a pink faux fur coat from the Primark kids section, which was just $26 😊 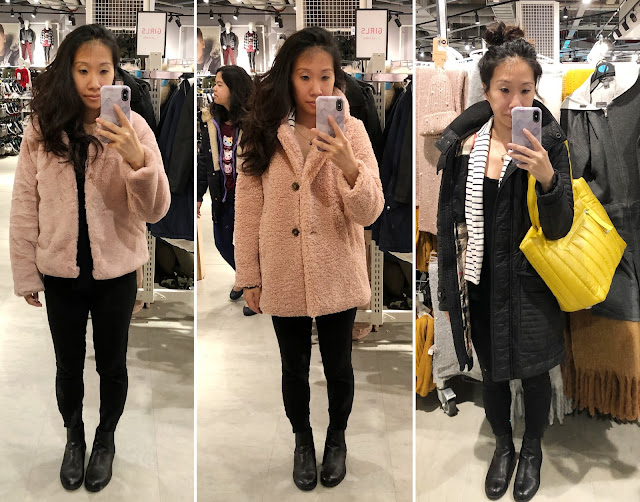 Here are the booties on me:

I just also wanted to share these cute Amazon and Target sweaters:

And this dress that H&M sent me by mistake (unfortunately, the dress I did order was sold out)

Leaving you with the quote of the day, "Happiness is not in the mere possession of money; it lies in the joy of acheivement, in the thrill of creative effort." -Franklin D. Roosevelt
Monthly Hauls