November 12, 2018
I wasn't planning to have any type of celebration for baby girl #2 but with much pushing and prodding from a friend, I reluctantly decided to throw a small party at my home for some close friends and family to celebrate the soon-to-be new addition to my growing family. I didn't make a full registry since we only need small items since we had little A not long ago and just did the bare minimum with decorations of balloons, a banner, and small favors. I'm actually very happy I did it because it was so nice to see the friends and family I haven't seen in a while and probably won't see again until the arrival of baby B. :) 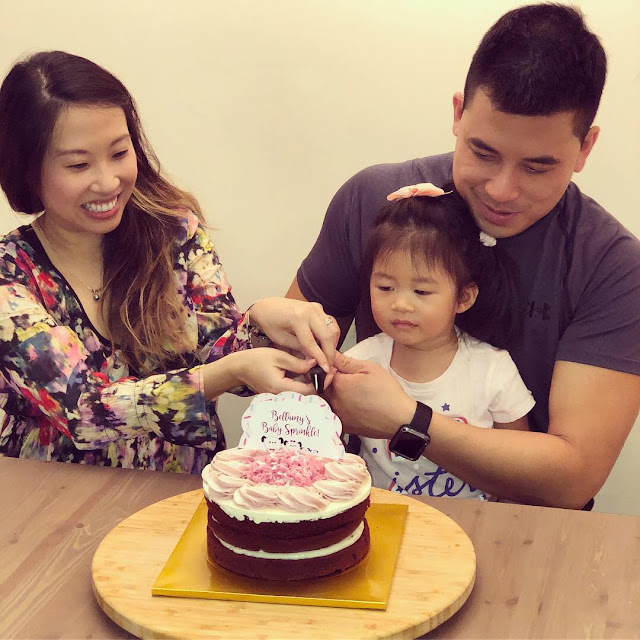 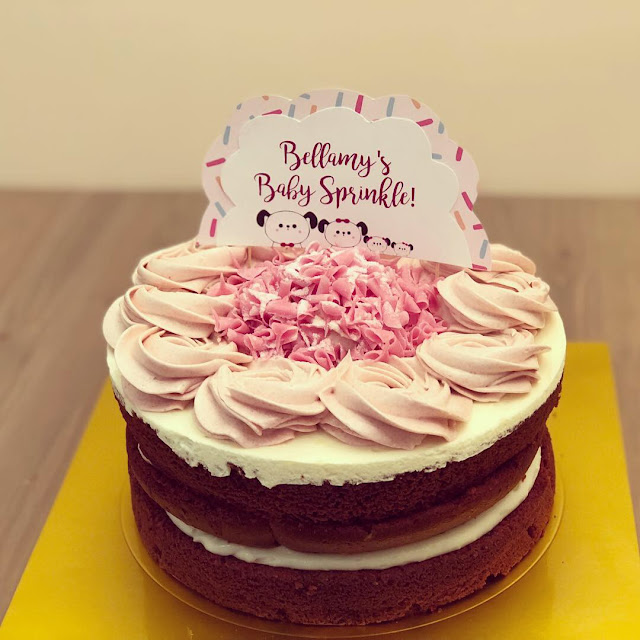 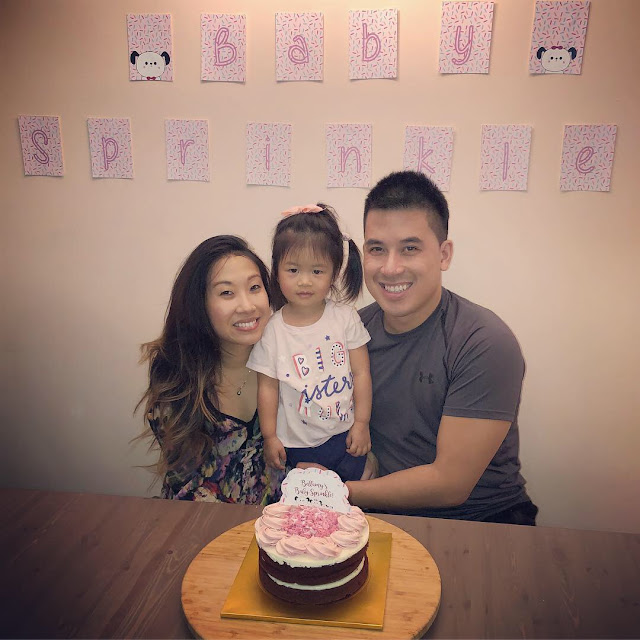 It was also a lot easier and more enjoyable for me this time around because I opted to order food instead of cooking this time, with the exception of some Red Lobster biscuits and pizza, which turned out much better than I expected thanks to my new pizza stone! I definitely recommend one to get that fluffy dough with a crispy bottom, which you won't get from using a regular baking sheet. Here's the fool-proof recipe below - we made 4 pizzas because we liked it so much, including little A! 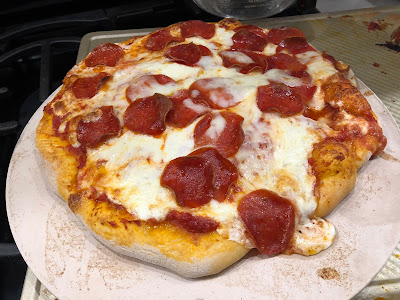 Leaving you with the quote of the day, "Fear is the enemy of logic. There is no more debilitating, crushing, self-defeating, sickening thing in the world - to an individual or to a nation." -Frank Sinatra
Recipes