October 20, 2015
I'm super behind on hauls because of a mishap I had with Burberry when trying to alter the sleeves of my Burberry Brit Bosworth Quilted Patchwork Coat. I ordered it during the big Nordstrom sale back when it was still summer (feels like winter now!) and brought it in to a store location to get the sleeves hemmed (unfortunately, it's only free to hem if you order direct from Burberry) but when the coat came back a month later (!), there was a problem where my arm couldn't go through the sleeve on the right side so it had to be sent back and then it took another 2-3 weeks to come back again, so in the end, I was quite frustrated but thankfully, the manager at the store did waive the alteration fee because of all the trouble. Since I've been waiting for the coat to come back for so long, I didn't get it back until right before my wedding and then I was off to my honeymoon right afterwards, so here's my July Haul (finally): 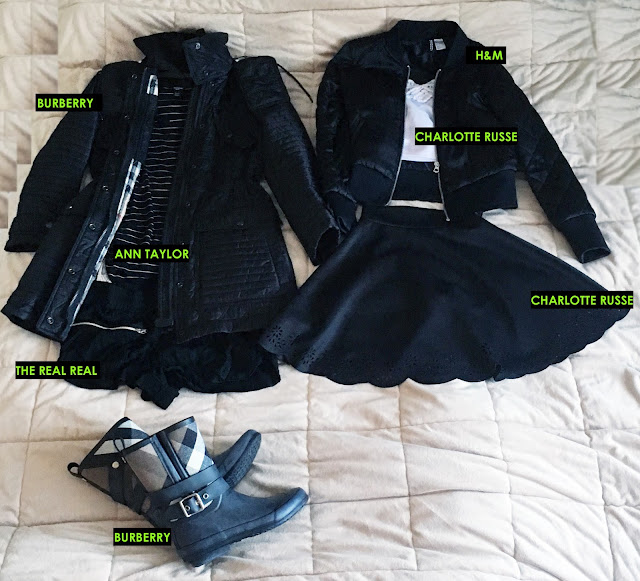 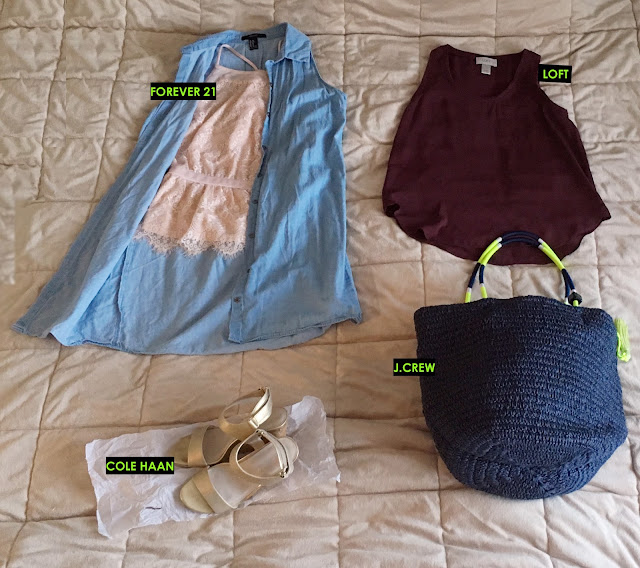 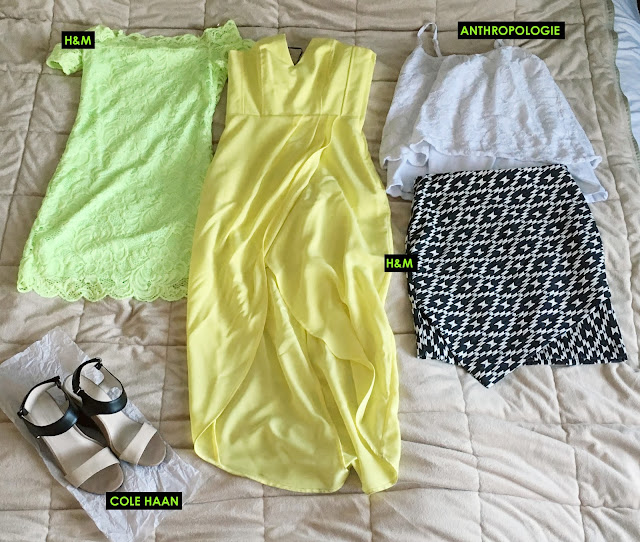 July's haul is really only from two places: my New Orlean's bachelorette trip mentioned here and Nordstrom's anniversary sale. I actually purchased a ton from the Nordstrom sale but only ended up keeping a fraction of what I purchased but love every item, from the Caslon Knit One-Button Blazer to the Burberry 'Holloway' Rain Boot.

Over the weekends back in August, (I'm so behind here!) I've been to so many barbecues and it definitely did not help the slim-down I wanted to happen since my wedding was only two months away. But for me, I've never been able to resist good food. Firstly, I've been cooking a lot more as I've mentioned and just really want to share some tips that have really saved me in moments of despair when I've been in the middle cooking. Here's the biggie:

Just the other day, I was rushing around cooking dinner after a late night at work and I was home alone with no strong A to help me open up my bottle of cider vinegar, which just wouldn't budge. I'm assuming some of it must have gotten on the edges and dried there. After much frustration and hurting my hands, I finally remembered a tip I read not long ago that a rubber band tied around the top would do the trick, and voila! - it worked! I will never ever forget this again and is my #1 tip for the kitchen. Just three other small tips I want to share in addition to this one:

1. Use a rubber band as a bottle opener if the top is stuck.
2. Use a stick of dry shampoo to light candles when you don't have matches.
3. Use toothpicks all over a frosted cake to make sure the icing doesn't smudge when transporting it.
4. Use aluminum foil as a pan scrubber with a drop of dish soap to tackle stubborn buts on a glass pan or oven rack

And here's a recipe for smoked pork shoulder tacos that I made at my niece's birthday BBQ in July, which is great because you can make it ahead of time to save time :)