March 07, 2015
As mentioned in the last post, A and I went snowboarding over Valentine's Day weekend. :)

Though it's been almost two years since I've last been, it came back naturally right away and I had a lot of fun, despite my injury years ago, that I mentioned here. I've been snowboarding for 6 years now and have since switched my gear only once or twice. My helmet is the Giro Fuse helmet, which is the only helmet I've ever owned because I didn't wear one at first, until I hurriedly bought one after experiencing whiplash. To be honest, I only bought mine because yellow-green is my favorite color; it really isn't a problem to find one that fits. I customized my Oakley A-frame goggles from their website and couldn't help including my name on it.

One of the toughest things to buy is the snowboarding jacket because it's so frustrating when things don't fit well, making you look bulky and boy-ish, which means it's easy to get mistaken as a little boy on the slopes, which happened with both my first and second jackets. My very first jacket was my yellow North Face, which was actually also my winter jacket at the time.

Right after that first time trying it, I decided I wanted to snowboard again and bought all my own stuff. My first real snowboarding jacket was the Burton Smallz Team Insulated Boys' Jacket as you can see below but I've discovered that Burton makes Women's snowboarding jackets in size XXS!

Though the sleeves are a bit long, the Burton Tabloid Jacket fits well everywhere else and I'm very happy with it since this was my first time testing it out while snowboarding.


For my gloves, I have POW Chase Gloves in size XS Women's (shown above) as well as my newer Spyder Over Web Boys' gloves that I'm wearing below in size Medium. I have yet to find a pair that doesn't let my extremities freeze so easily. My first pair of snowboard pants were Obey boy's ones (above) and I've since switched to Roxy Girls' Cloud Pants in size M. My old snowboard is the Rossignol Mini Zena Girls Snowboard below and bindings were Nitro Raiden Lynx Bindings in size XS. My snowboard boots have always been the Vans Kira BOA System Boots in size 5 and I love these so much because there's no lacing up, only a very handy twist knob, courtesy of the BOA system,  that lets me tighten and loosen up really quickly and efficiently so I can keep my gloves on.

My current setup is the Burton Scribe EST channel bindings, which go with my new Burton Blender 137 cm board, which is the smallest Channel System board Burton makes. I definitely feel more confident with my new board because it's a longer length and I feel, more sturdy board, since my Rossignol was only 128 cm. And last but not least, I recently added my penguin stomp pad, though it's for decoration only. :)

Leaving you with the two hamsters I was dying to buy but A wouldn't allow it because they're impractical, so here's my memento of them, along with the quote of the day, "Let the beauty of what you love be what you do." -Rumi 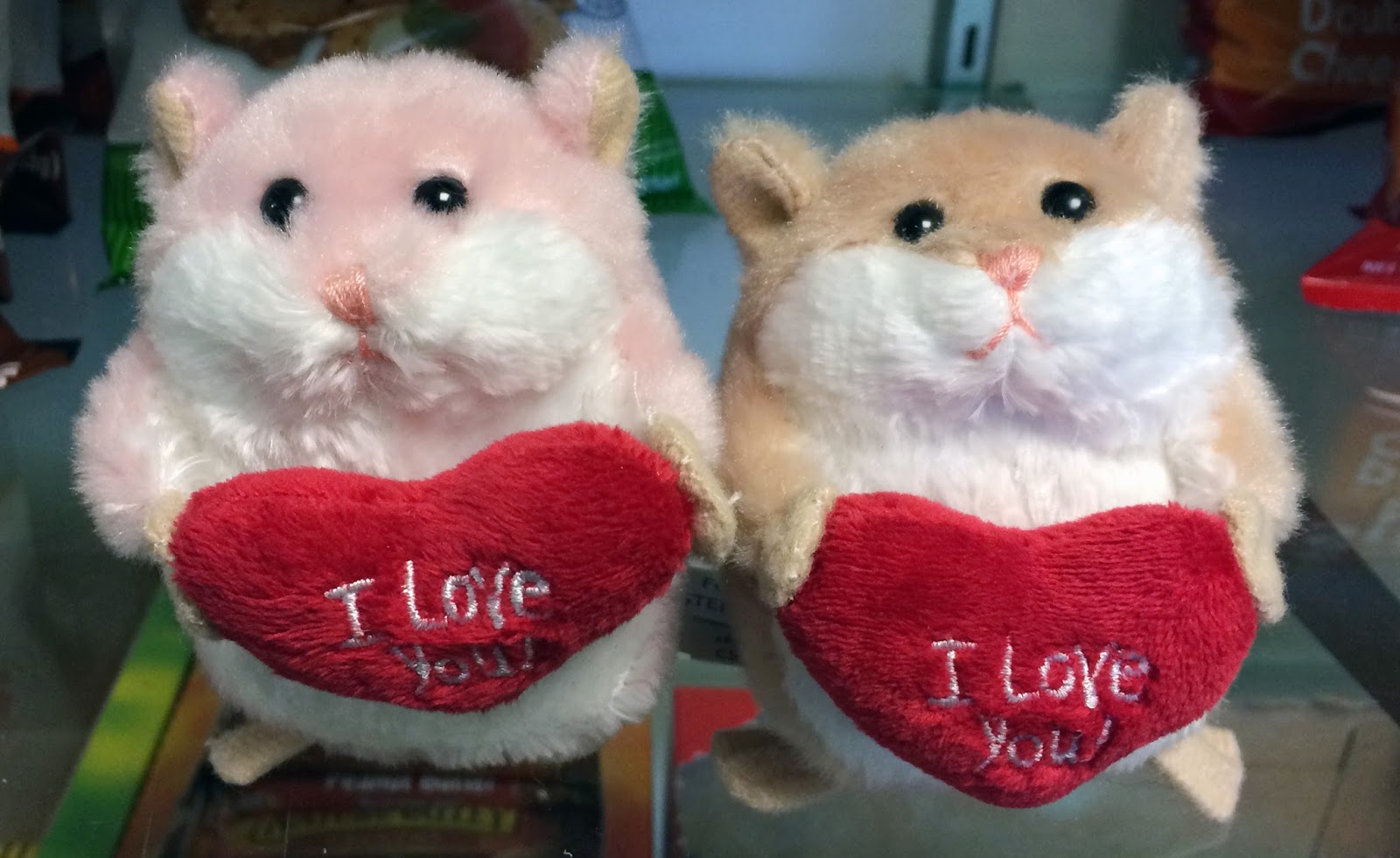