December 22, 2014
After seeing Wendy's Lookbook's Fendi Mini Peekaboo Bag, I was very intrigued and discovered it comes in a light grey color with cobalt blue that I instantly became obsessed with. Since I couldn't stop thinking about it, I gave in and purchased it to see if it'll fulfill my on/off obsession to one day own a Hermes bag, especially since it reminds of the Kelly yet is more casual, which fits my style more. The Birkin is also more casual than the Kelly but I really dislike how it doesn't have an optional shoulder strap, which I find to be extremely important because convenience and comfort is so much more important to me now that I've gotten older. I've debated over whether I really want a Hermes bag for what it is or for what it represents, which is how it represents the bag of all bags to many, but haven't yet come to a solid conclusion. Anyway, I was so excited to finally get the Fendi Mini Peekaboo Bag, and I have to say I was very surprised by how small it really is. I honestly thought it would be much bigger, which is one of the reasons I've decided to refrain from keeping it and making yet another big bag purchase. But before it goes back, here are some snaps of it. :)

I do have to say that the leather is really very soft and it's a really great size for someone small like me. The interior is also a beautiful strawberry color that is separated into two compartments that are accessible by easily twisting the pretty gold buckles that are identical on each side. I can't help but say yet again that it's a really beautiful bag and is of really good quality.

I have the detachable strap above adjusted to the shortest length, which is 19" and it's perfect. If I didn't just purchase several new small bags like the Chloe and Chanel I did here and here, I would really be tempted to keep it.

While spending our day walking around SoHo, A wanted to stop by Old Navy, since it's one of his favorite brands and the entire store was up to 75% off so I perused the racks as well. For some reason, I was very drawn to their turtleneck styles (probably because I was freezing cold that day). Below are three styles I was considering but finally decided to just get the burgundy colored one. Though Old Navy generally fits big on me, I do think they're a good place to stock up on oversized sweaters. As you can see, I have the sleeves rolled up for the women's sweaters at the left, while the hooded sweater on the right is actually girl's. :)


Leaving you with the quote of the day, "The man who does things makes many mistakes, but he never makes the biggest mistake of all - doing nothing." -Ben Franklin 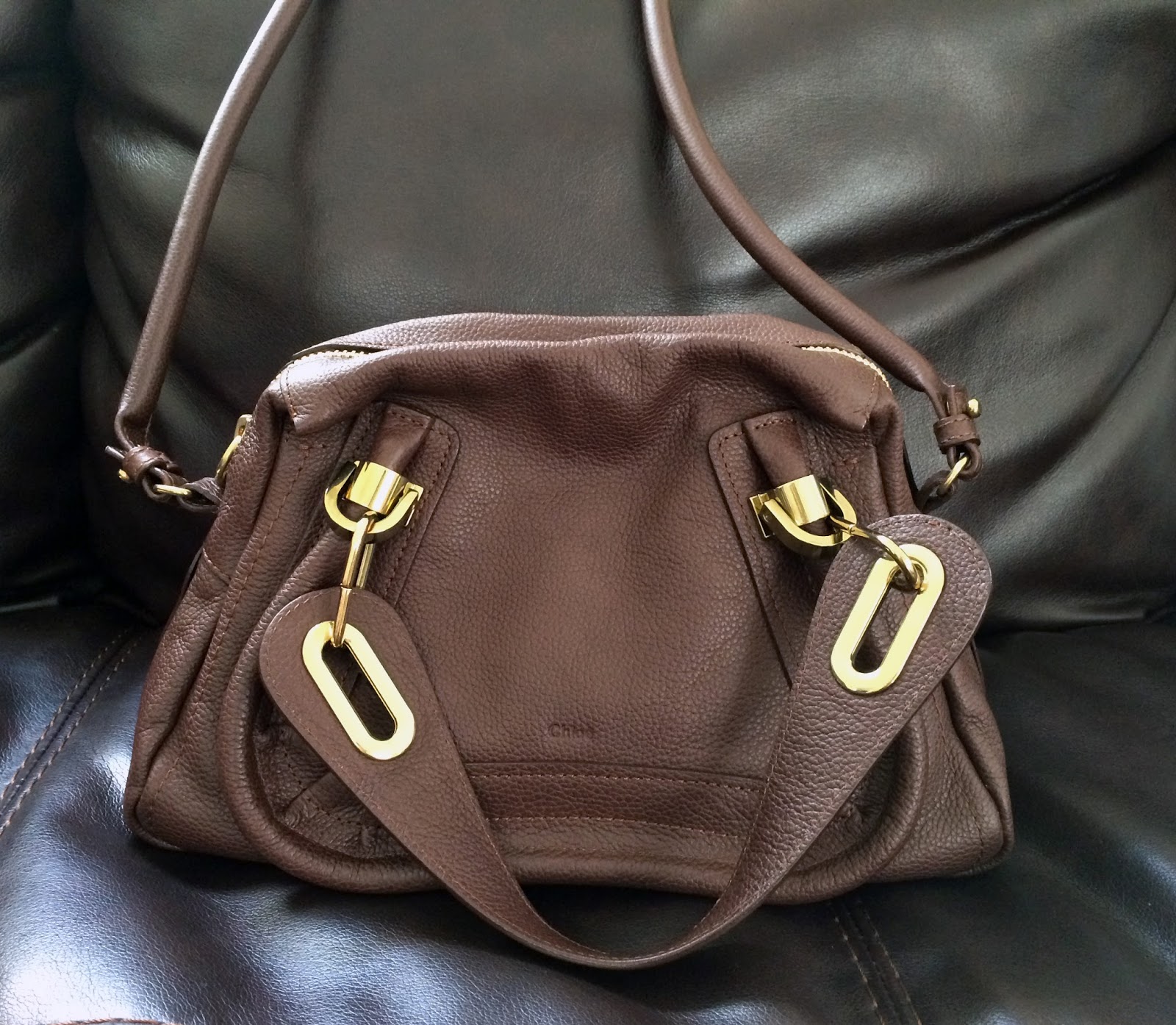