March 09, 2014
I've heard about Pinterest but never used it until this year and boy, it was extremely addicting at first. I was constantly looking at it and was just overwhelmed with how much interesting stuff is posted on there. I just want to share that I primarily started using it to get design ideas for the renovation of my house later this year (which it has been great for) but so far have also found great recipes, gotten motivated and amused by quotes and memes, shopped, and even ended up saving money more efficiently (more on that soon). Here's a quick snapshot of all my boards (and you can see what I most recently pinned in my sidebar down below). 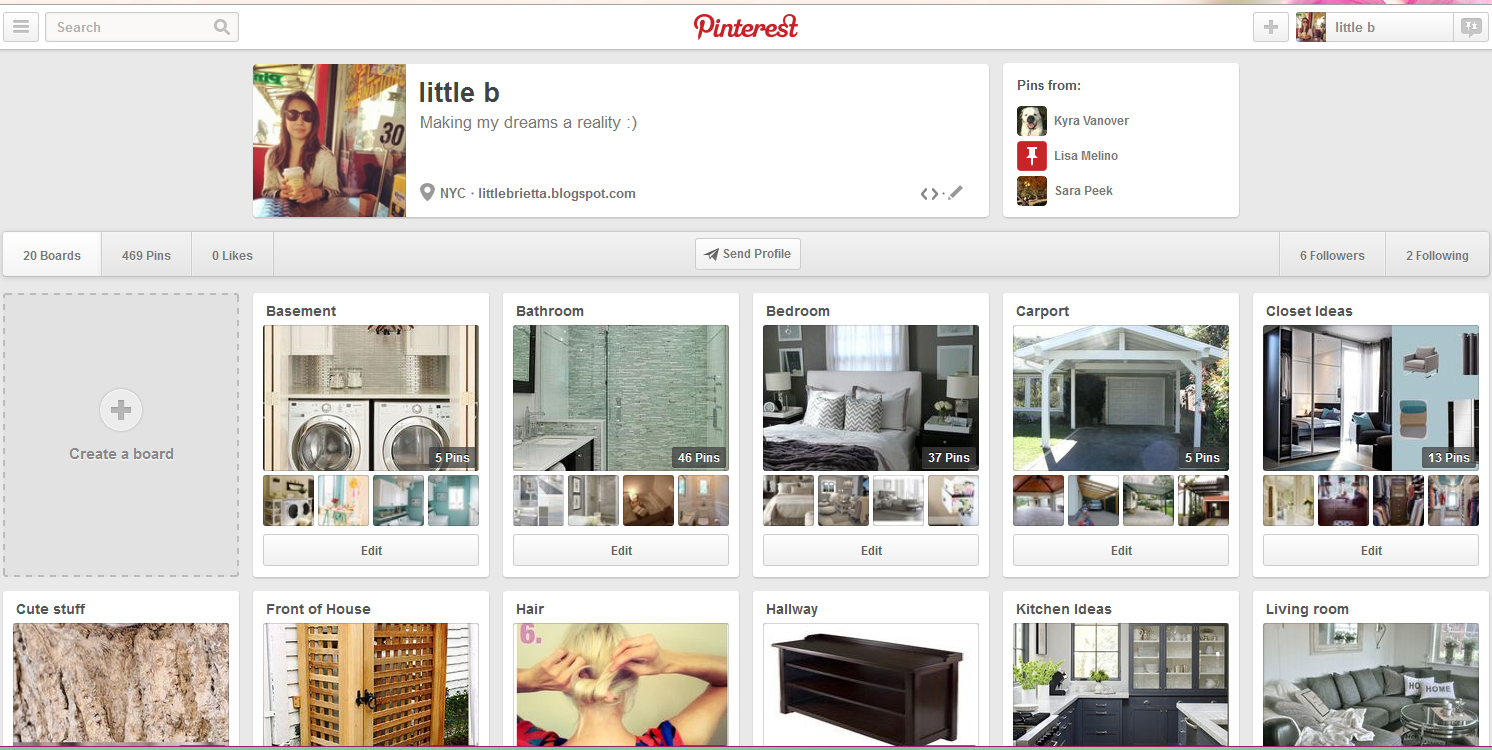 It's definitely more fun to type in an ingredient I have laying around the house to see the yummy photos of things I could possibly make with it rather than searching for recipes on the internet, which I never did anyway. I've had some hits and misses so far but some things that were good (but not good for your diet) are the Cinnamon Sugar French Toast Muffins I posted about here and these "Cheesecake Churros" below, which, in my opinion, look much better on the recipe page than how they taste (and also how mine looked). 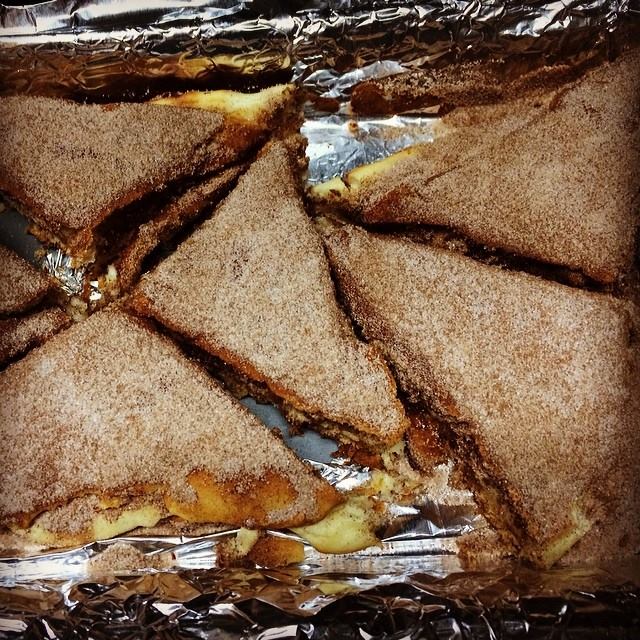 I spotted this really cute Detachable Faux Fur Lining Fall/Winter Jacket that I discovered runs small since Amtify.com seems to be a company that sells clothing from Asia and so decided to purchase it, along with the Double Breasted Military Coat, even though I really don't need any more jackets. The Double Breasted Military Coat looks really cute on the model but definitely did not look cute on me. It was much too big and quality is really poor. The  Detachable Faux Fur Lining Fall/Winter Jacket does fit very well on me but as you can tell from the price ($67), the quality could definitely be better. I do like how the sleeves are lined too, which is usually not the case with detachable jackets like these. It's definitely not warm enough for the cold winter days we've been having but would be great for when it's transitioning into Fall or Spring, which I'm really looking forward to after so much snow here in NY. Despite the quality, I like it enough to keep it and also don't want to bother with paying to return it back to Hong Kong. I've worn it a few times now and I actually don't like it as much as I did at first anymore so I'll most likely take out the fur lining and wear it with my peacoat instead.


Besides using Pinterest as a nice and brief escape from stressful or hectic days (I've controlled my usage and now only look at it once or twice a day, if even), it's also been surprisingly helpful in meaningful ways. From a pin to an article about easy steps to save more money, I was unaware before of how my money was just sitting in a savings account that was generating a mere .01% on interest. After doing some research, I wasted no time in opening a new savings account with a different company that offers .9% interest, which at the end of the day, does add up and makes a difference. There are, of course, other options such as bonds and stocks that can grow your money much more quickly but if you do have a savings account, consider switching since it doesn't hurt your credit score (although some companies may do a check on your credit score before opening an account for you).

Here's a recipe I want to share that actually is good for you and has been tried and tested by me (and was not found on Pinterest): 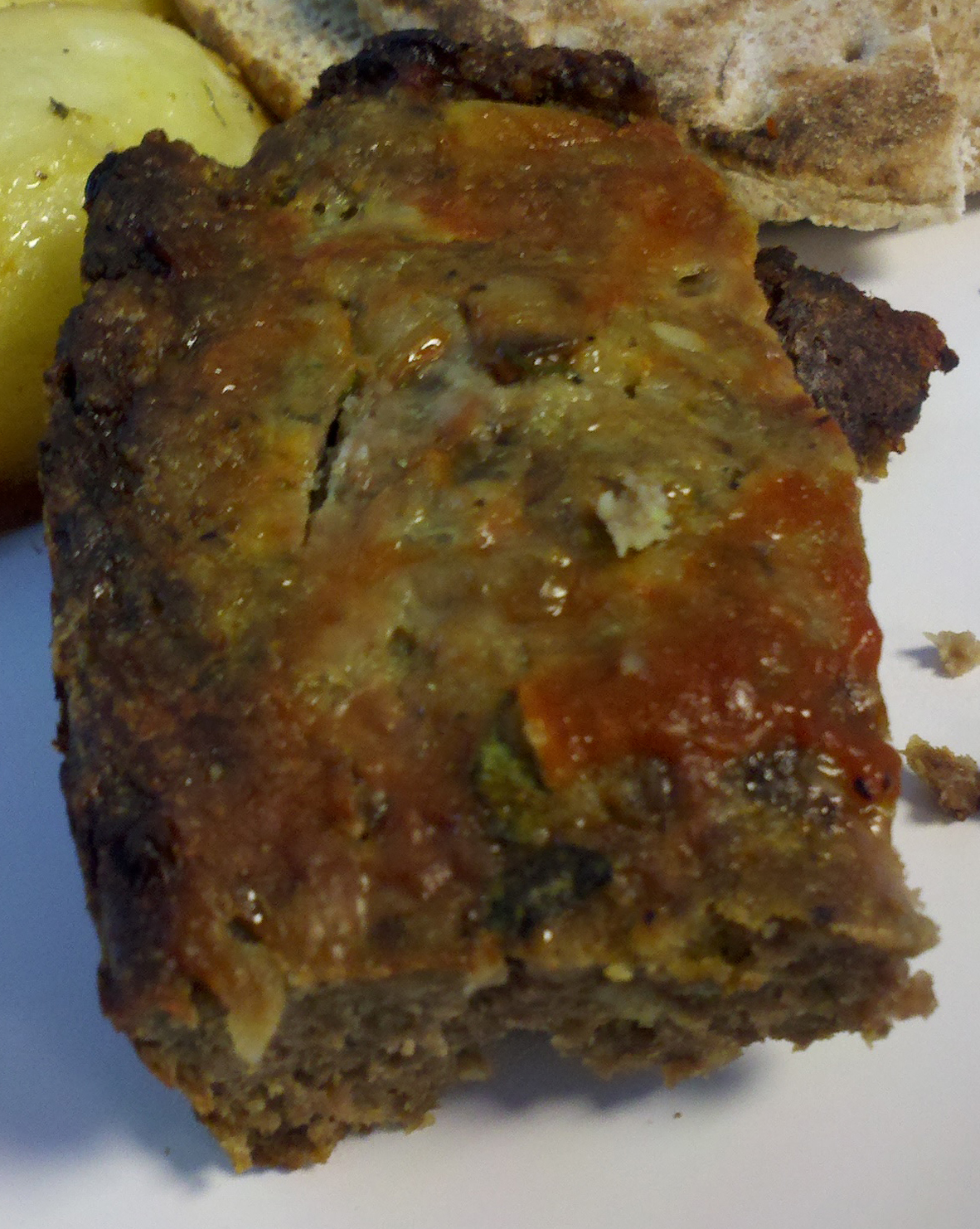 Leaving you with the fortune cookie quote, "Love is the law, love under will."
Recipes